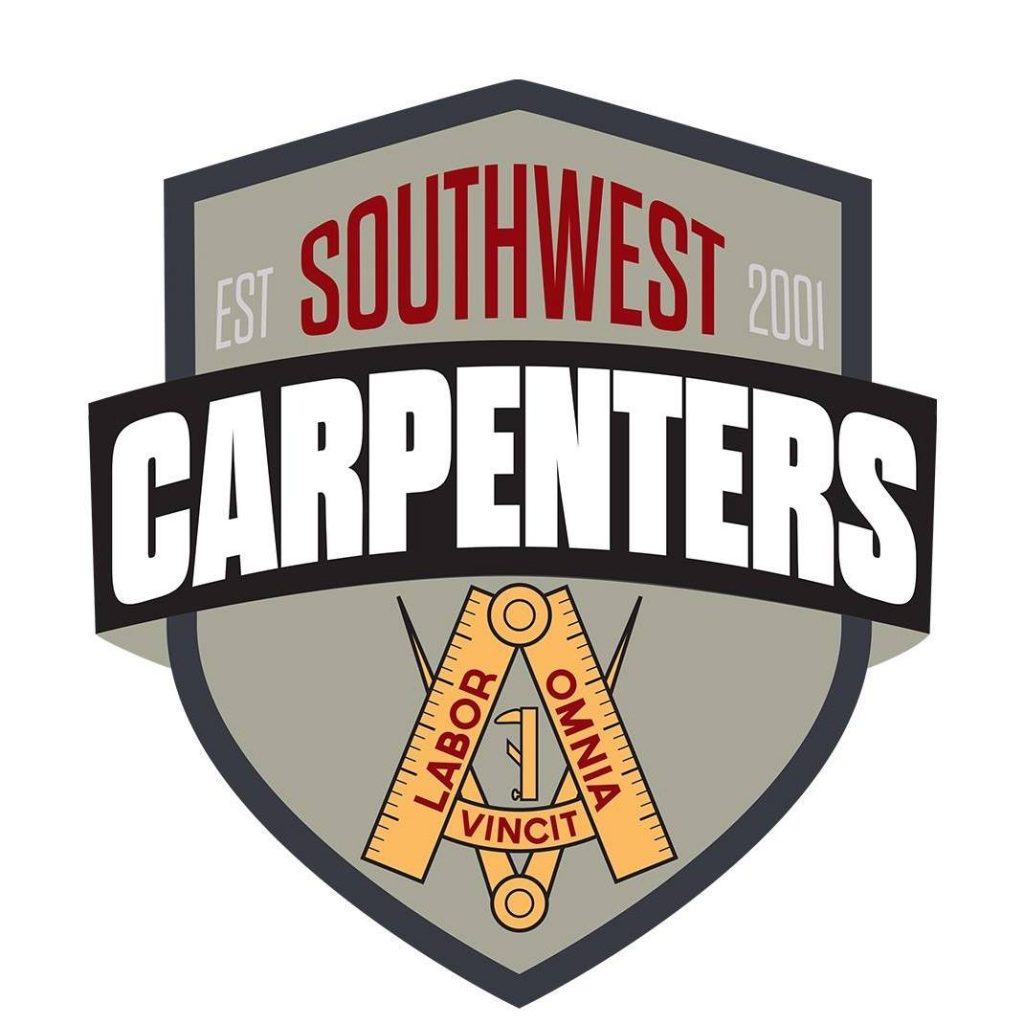 San Diego, CA – The  Southwest Regional Council of Carpenters, Local 619 announced its support today for Dr. Akilah Weber’s campaign for State Assembly. Dr. Weber is running in a special election for the 79th Assembly seat, a vacancy created by the appointment of Dr. Shirley Weber as Secretary of State.

Doug Hicks, Lead Representative for the Southwest Regional Council of Carpenters Local 619, released the following statement announcing the endorsement:
“As a local City Councilmember, Dr. Akilah Weber has stood solidly for working families. In the State Assembly she will continue the fight to support the middle class, train the the next generation for good paying local jobs and ignite the recovery our state needs. We stand with Dr. Weber’s campaign and urge the voters to hire her to fight for them.”

ABOUT THE SOUTHWEST REGIONAL COUNCIL OF CARPENTERS
The Southwest Regional Council of Carpenters represents more than 55,000 members in Southern California, Nevada, Arizona, Utah, New Mexico, and Colorado. We work with developers and elected leaders to raise the standard of building and living for all workers. As an affiliate of the United Brotherhood of Carpenters and Joiners of America, SWRCC is the largest council in the Brotherhood.